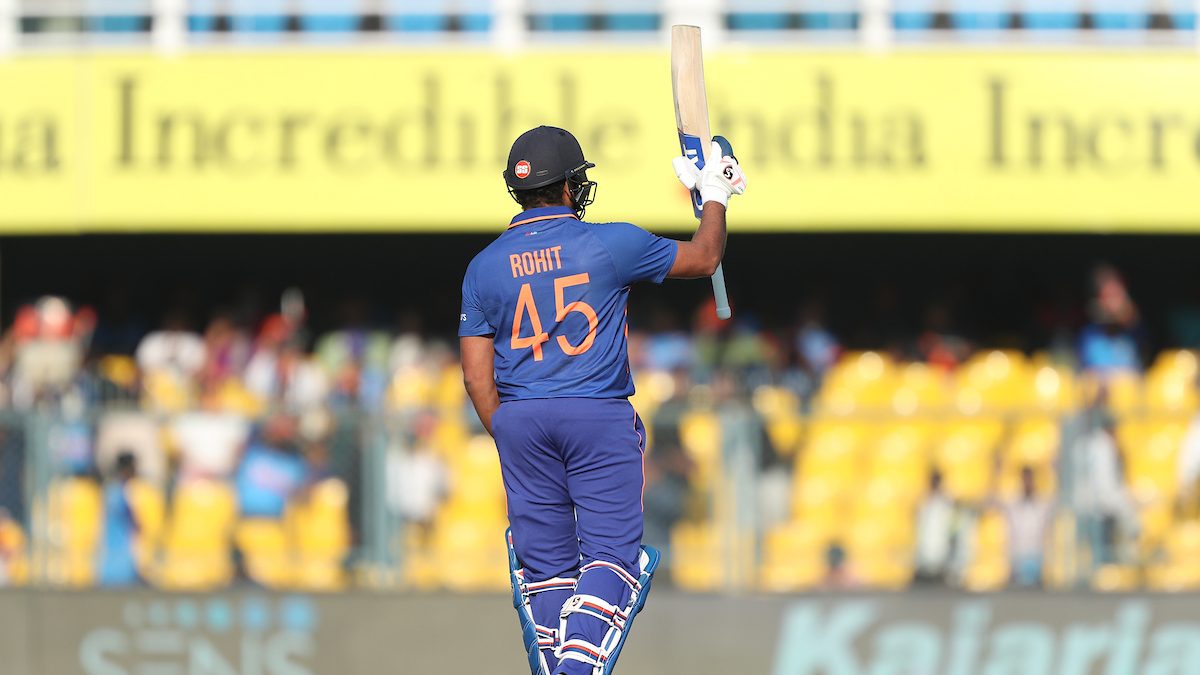 The Indian bowling unit annihilated the Black Caps in Raipur as they bundled them for 108 all out. Mohammed Shami’s opening spell left the visitors reeling. And then the rest of the crew turned up as India clinched a massive victory. Rohit Sharma scored a fifty in the chase while Shubman Gill drove the side home. As India look to inflict a whitewash, here are the top five picks for your fantasy teams.

The centurion from the first ODI put up stern resistance in the second ODI. Bracewell played a measured knock of 22 when New Zealand were struggling at 15/5. He has been a reliable performer for New Zealand in both departments. He is yet to contribute with a wicket in the series and will be aiming for the same in the final ODI.

Gill struck his maiden ODI double century in the first ODI, although he did receive plenty of opportunities during the innings. He played another assuring knock in the second ODI. Chasing a small total, his risk-free knock of 40 helped India pocket the series. He will be another crucial pick in the final match.

Santner was another of those lower batters who played a crucial knock for New Zealand. He has scored 84 runs in the series thus far. However, his most important contribution has been with the ball. Santner has taken only two wickets in the first two ODIs but they are of Virat Kohli. Also, the Indian batting line-up is packed with right-handed batters which allows a greater role for Santner.

Leading India’s pace attack, Mohammed Siraj has been lethal in the powerplay overs. He claimed a four-wicket haul in the first ODI at Hyderabad and picked up a wicket in the 2nd encounter. He has not gone wicketless for the last 10 ODI innings. As a consistent performer, it will be wise to back Siraj to deliver in the final ODI also.

The Indian captain is still searching for his first ODI century since 2020. In recent innings, he has shown great promise and it looks like he is regaining his touch. The Holkar Stadium, Indore has small boundaries and it will be an ideal venue for the Indian opener to notch up a huge score. He has gotten starts in both ODIs thus far but has failed to build on it.