CPL set to launch T10 tournament ‘The 6ixty’, to be played in August 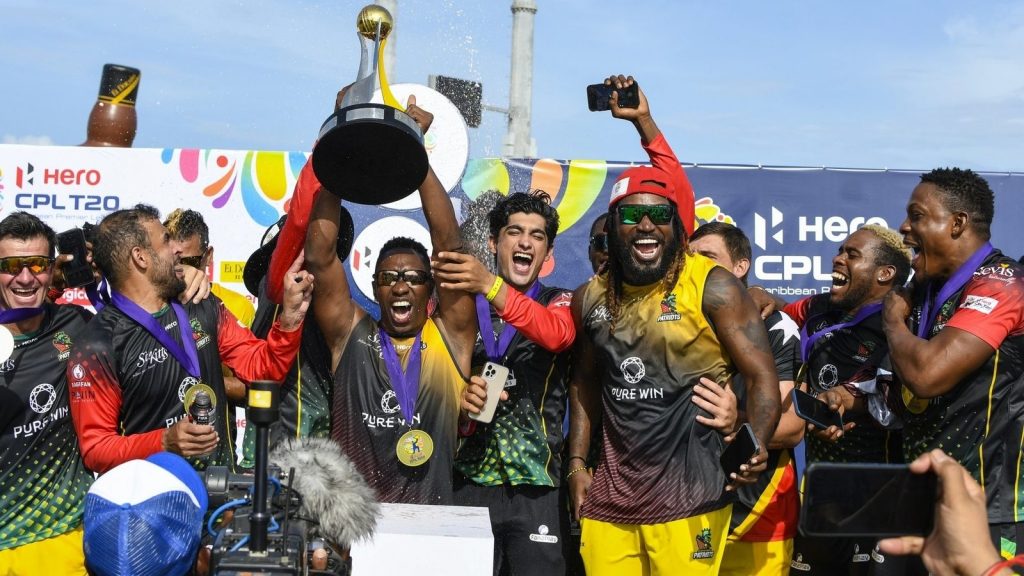 The Caribbean Premier League’s tenth edition will commence in August later this year, but the marquee tournament will be the secondary attraction this year as the CPL is going to launch a T10 league named ‘The 6ixty’ just before the main tournament.

The tournament will see the six men’s CPL teams and three women’s teams take part in the inaugural edition of the 6ixty, to be played in St Kitts from August 24 to August 28. The tournament is launched in association with Cricket West Indies, which becomes the first full-member board to create its T10 league. Although T10 leagues are not a new phenomenon, the 6ixty will be different than any other league as several new rules have been introduced for the inaugural edition of the competition.

The teams will be allotted just six wickets instead of ten, a floating third powerplay will be unlocked if the batting team manages to hit two sixes in the first two-over powerplay. The bowling team will be allowed to deliver five consecutive overs from the same end instead of changing ends after every over. Failure to complete the ten overs during the allotted time of 45 minutes will result in the removal of a fielder for the final six balls of the innings. The fans will also be involved in the games as they will be able to vote for a ‘mystery-free hit’.

“You’re going to get some people saying ‘this isn’t cricket’ but my view is that cricket is the most important element of it It’s just about trying to generate excitement and interest. It’s like what’s going on with golf right now – you have to look at things through a different lens sometimes. This is about a new audience. We’re very much going after the younger generation,” CPL CEO Pete Russell told ESPNcricinfo.

We plan to do four a year, that’s the starting point: CPL CEO

Chris Gayle will be the ambassador for the 6ixty, and there will be international players available for the tournament. But the CPL CEO believes that the players will also like to play in foreign conditions, and they hope to stage the tournament in different countries in the future.

“We plan to do four a year, that’s the starting point. Potentially, you’d like to have three in the Caribbean and one elsewhere. We’d like to play one internationally somewhere: if I could the 6ixty to Vegas, that would be a dream ticket,” Russell added.

100MB @100MasterBlastr
54 minutes ago
#OnThisDay, Rohit Sharma scored his 5th century of the 2019 World Cup, the most by any batter in a single World Cup. 💯 https://t.co/18DPLtx6Ix
View on Twitter