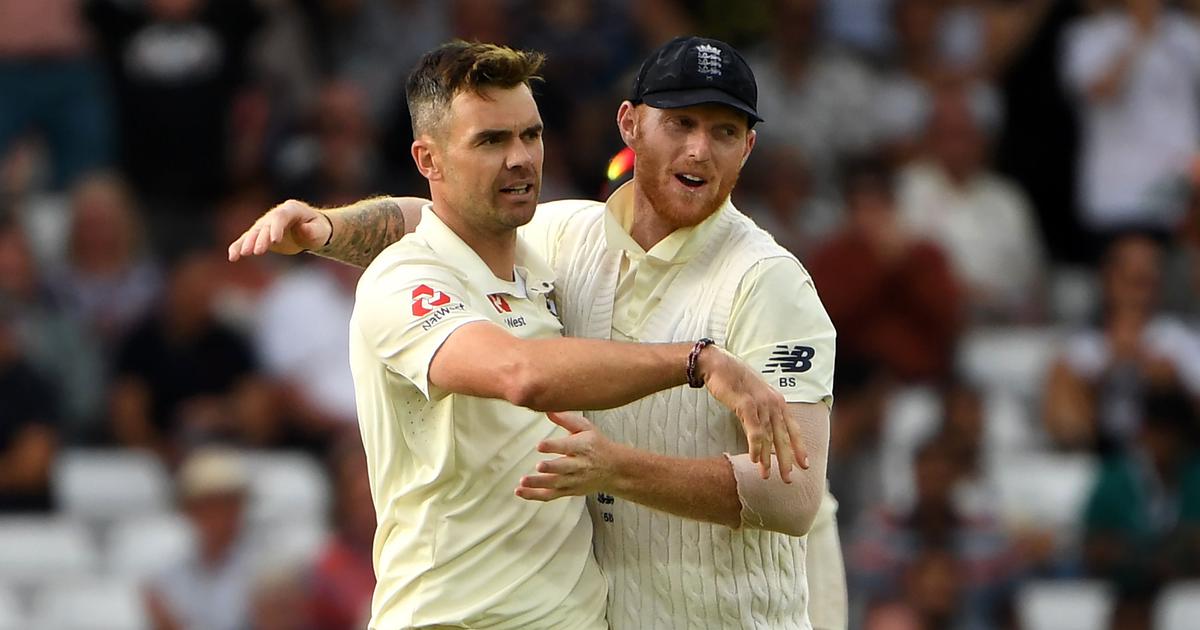 India and England will tussle next month in a one-off Test which was postponed last year due to a Covid outbreak in the Indian camp. Both teams will be relying heavily on their bowlers to exploit the English conditions to the fullest. The Test series between these two sides have witnessed some exceptionally skilful bowlers on show.

Anil Kumble has over 900 international wickets to his name for India, and England was one of his favorite victims. The former Indian captain scalped 92 wickets in 19 matches against the Englishmen, his second-highest against a team after 111 wickets against Australia. The legendary spinner was at his very best when he bamboozled seven English batters in the first innings of the second Test at Ahmedabad and ended the match with amazing figures of 10/233.

India has produced some exceptional spin bowlers in its illustrious cricketing journey, and Bhagwat Chandrasekhar’s name will be among the bests. Such was the skill of the prodigious leg0spinner that he surprised himself along with the opposition batters. Chandrasekhar is India’s leading wicket tacker against England, with 95 wickets in 23 matches. His fabulous figures of 6/38 at The Oval in 1971 handed India their first series victory in England. A year later he once again terrorized the English batters as he returned with career-best figures of 8/79 in the second innings of the Delhi Test.

James Anderson is one of the all-time greats of the game. His ability to swing the ball both ways consistently has frustrated many batters over the years. The right-arm quick is the third-highest wicket-taker of all time in Tests with 651 scalps to his name, out of which 133 have been against India, his most against a side. He decimated the Indian batting lineup in the second Test at Lords in 2018 when he restricted India’s first innings to a mere 107 runs as he picked 5/20 in that innings.

100MB @100MasterBlastr
18 minutes ago
#OnThisDay, Rohit Sharma scored his 5th century of the 2019 World Cup, the most by any batter in a single World Cup. 💯 https://t.co/18DPLtx6Ix
View on Twitter